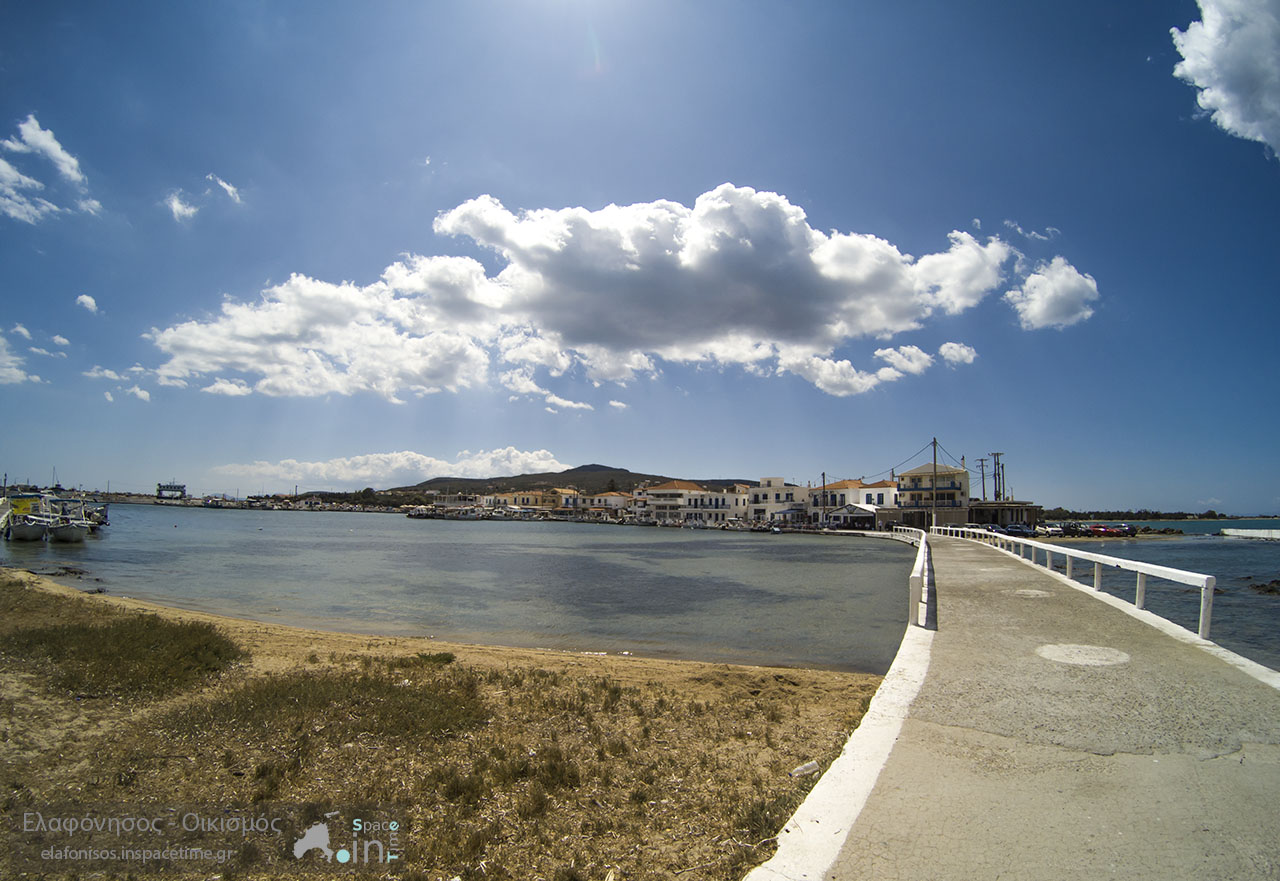 To the west, on the road to Panagia, there is the settlement Kapari named after the plant capparis (caper). It is the greenest part of the island and the first region that received from the opposite mainland (Plytra) the historical sign that meant the end of the Second World War.

High School of Elafonisos, School Year 2011-2012, Stories of Elafonisos (Myths and beliefs about the place names of our island)